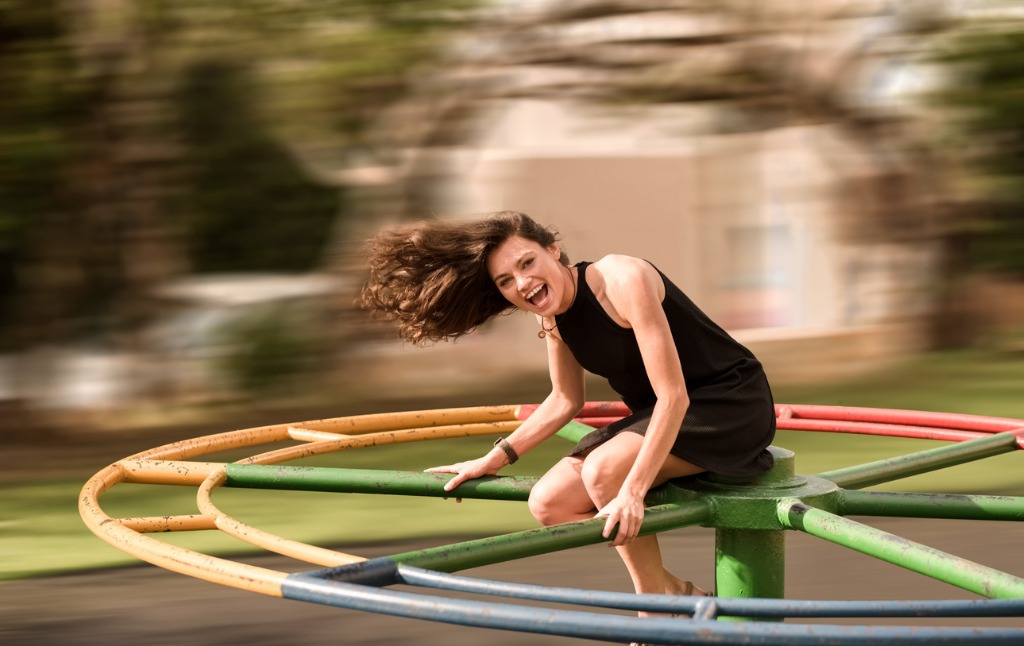 It’s 2022 and by now, the looming cookie deprecation isn’t news. Anyone working in or adjacent to digital media, and beyond, is aware that cookies will be rendered obsolete by the end of next year, when Chrome stops supporting them. The catalyst for this move, and others like it, is important – privacy. But what we (agencies, brands, publishers, and ad tech firms) haven’t fully actualized, however, is how, collectively, to move forward. While brkthru has long-employed a variety of methods to address cookies’ impending doom, today we’ll focus exclusively on the latest in cookie alternatives.

Before we delve into recent news, it’s worthwhile to rewind and have a look at what many consider to be the front-runner in cookie replacements – Unified ID 2.0. Invented by The Trade Desk, UID 2.0 uses consumers’ anonymized email addresses gathered from website or app logins. The identifier doesn’t contain any information about the ‘real-world’ person and is automatically regenerated for even greater security. So it can’t be reverse-engineered to reveal the consumer’s email address or any other personally identifiable information. Upon login, consumers can decide how their data is shared. And they also come to learn the value proposition – more relevant ads and for some publishers, free content. The list of partners across the industry already signed up in support of UID 2.0 reads like a who’s who of digital media. And about a year ago, The Trade Desk provided the code base to the IAB Tech Lab – meaning, it’s fully open source technology.

Before we hold hands and sing kumbaya, we should mention the UID’s esteemed roster, and that of other alternative identifiers like it, failed to include one key player – Google. In early March 2021, Google threw some shade in a company blog post claiming they would not support cross-site email-based identifiers and believed they would never meet consumer expectations, nor regulatory restrictions. That last sentence should be amended to clarify – Google would not support those alternative identifiers unless it was on their own terms. Funny, this sounds like a toddler spat over a shovel in the (privacy) sandbox.

And what, more precisely, has Google decreed as their terms? ESP. In this case, we’re not talking about extrasensory perception, but rather Encrypted Signals from Publishers, which just entered open beta last month. In essence, ESP is the conduit that allows publishers to share encrypted first-party signals with buy-side platforms of their choosing. Any first-party data can be passed as an ESP – demographic, behavioral, and/or interest information and even alternative identifiers like UID 2.0 or LiveRamp’s RampID. At best, we can view this as Google playing nice with the rest of the internet – or at the very least, turning a blind eye to trading on cross-site identifiers.

Should your wires be crossed with the plethora of identifiers, allow us to clarify Google’s other solution, Publisher-Provided Identifiers (PPID). PPIDs are specific to individual publishers and primarily based on log-in data, or emails collected by those publishers. They can only be used by publishers across other Google products, like Google Ads and DV360, or in direct deals.

Both PPID and ESP help publishers monetize programmatic inventory leveraging their own, first-party data, through Google Ad Manager (GAM). While PPID is a signal to communicate information about audiences from GAM to other Google products, ESP allows publishers to exchange encrypted information from GAM to non-Google buyers – because not all publishers and buyers work exclusively within the Google ecosystem.

In sum, with ESP, publishers should have more control on what data they pass and to whom, so long as it’s encrypted before it enters GAM. And buyers should have access to a wider range of valuable publisher data across a multitude of demand-side platforms. Sounds like a perfect playdate, but it remains to be seen how ESP will be embraced and shared in the digital media sandbox. If you’re curious, or have questions about alternate identifiers, cookie deprecation, or other industry happenings that shape your business, we’re all ears. Contact us to ‘brk’ it down. 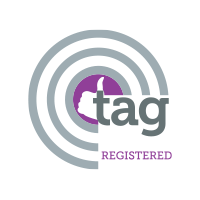 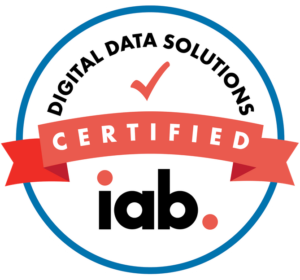 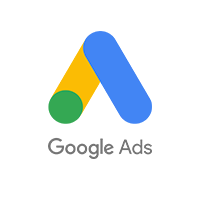 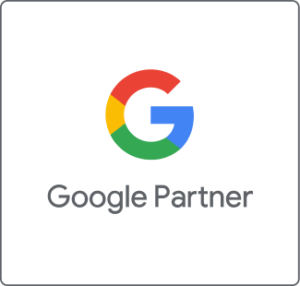